Sina Golden Line General Trading LLC, founded in U.A.E is one of the urea fertilizer suppliers among CIS countries, Turkey, India, China, and eastern Asia. Recently some other countries such as U.S.A, Russia, and middle east countries and African countries have been merged as the new centers of urea producers.
Urea advantages:
• Generally, urea provides the most nitrogen by the lowest price.
• Urea is easy to store and it doesn’t have the risk of fire in long-term storage.
• Urea can be used by the other fertilizers or by itself.
• For the plants which they need acid dust, urea fertilizer is the best fertilizer that provides the needed acidity.
• For the gardeners who grow crops like strawberries, corns, blueberries, and the other heavy nitrogen feeders, urea is suitable and it provides the needed ingredients of these plants.
Commercial uses of urea:
– Nitrocellulose explosives stabilizer.
– A part of livestock food, providing an almost cheap source of nitrogen for growing.
– Non-edible substitutes for rock salt and defrosting on roads.
– Cigarette flavor enhancer.
– The main ingredient of hair removals such as Nair or Veet
– An ingredient of producing dish wash
– And…
It should be noted that the Sina Golden Line General Trading company can supply various types of urea including granular urea, cloche, and peril. For more information about the other usages of urea and order the product contact to the professional experts of Sina Golden Line Trading.

Sina Golden Line General Trading LLC, with a long history of producing, supplying and selling energy products, can supply the best type of urea with the following analysis worldwide:

Do you have any queries? Do not hesitate to contact us, send us your inquiry then we call you ASAP. 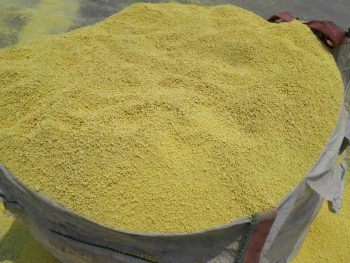 We can supply the best quality of granulated sulfur from Turkmenistan 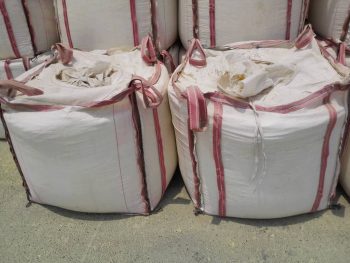 the commodity is packed in 1MT jumbo bags which is the most appropriate packing for this product. 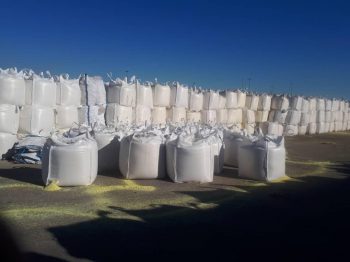 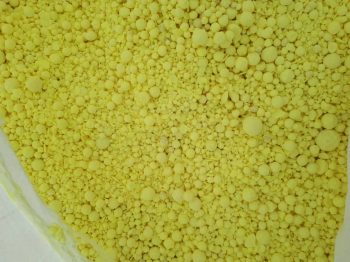