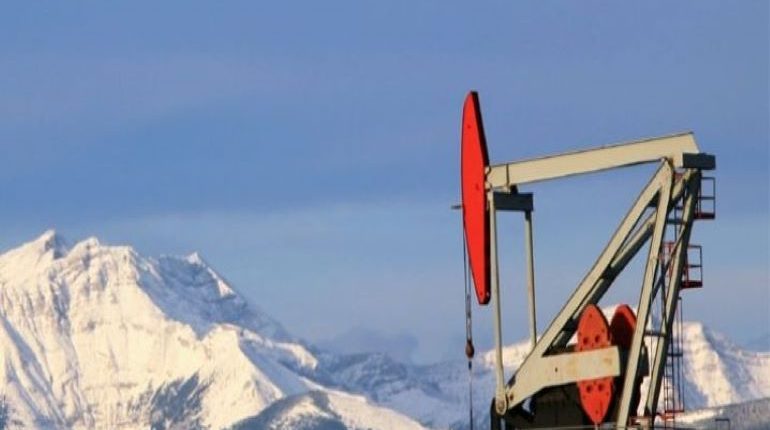 The U.S. shale patch laments oil prices in the low $20s crippling companies with already weakened debt and liquidity profiles. But further north, the outlook for Canada’s oil patch is even gloomier. Hit by the pandemic-driven demand shock and the price war-induced supply shock, Canadian oil prices have already crashed to below US$10 a barrel.

Following the double supply-demand shock of the past weeks, the industry had to quickly switch back to survival mode, just as it was expecting an uptick in upstream investments this year, for the first time in five years.

Canada’s oil and gas sector now faces an existential threat – losing even the little competitiveness it held onto in the wake of the previous oil crash.

The pain in the coming months could become worse before the companies that manage to survive this oil price rout start making any money.

Calls for a federal government bailout are growing. However, so are calls from environmentalists for the government to help the workers who will be (or already are) out of a job instead of pouring billions into saving corporations that destroy the environment with oil sands operations.

The government of Alberta—the heart of Canada’s energy industry—has adopted some emergency relief measures to help the sector.

And a federal government action in support of the sector could be imminent, Kelly Cryderman writes for The Globe and Mail.