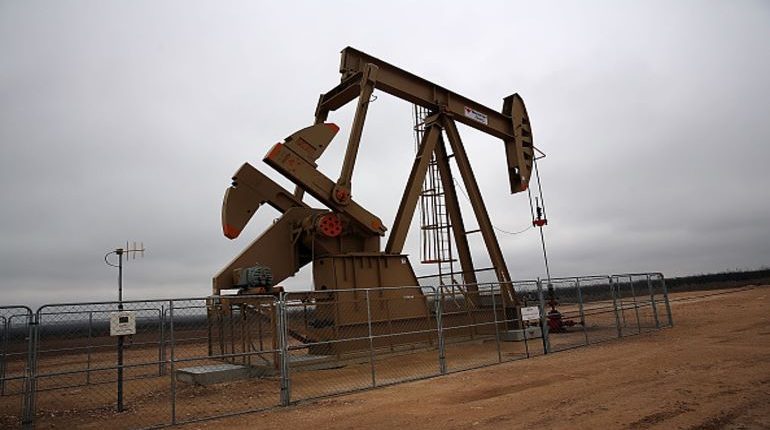 A federal judge, rapping the Trump administration for its weak environmental assessments, has vacated hundreds of oil and gas leases across a large swath of Montana.Custer County in Montana is predominately covered by livestock grazing and agricultural use with drilling sites and resource extraction scattered throughout.

A federal judge on Friday vacated 287 oil and gas leases on almost 150,000 acres of land in Montana, ruling that the Trump administration had improperly issued the leases to energy companies in 2017 and 2018.

The judge, Brian Morris of the United States District Court for the District of Montana, said the Interior Department’s Bureau of Land Management failed to adequately take into account the environmental impacts of the drilling. In particular, Judge Morris found that the officials had not accounted for the drilling’s impact on regional water supplies and the global impact that the increased drilling would have on climate change.

The decision is at least the third such legal loss that criticized the Trump administration for failing to consider the cumulative impacts of expanding fossil fuel production on the warming of the planet.