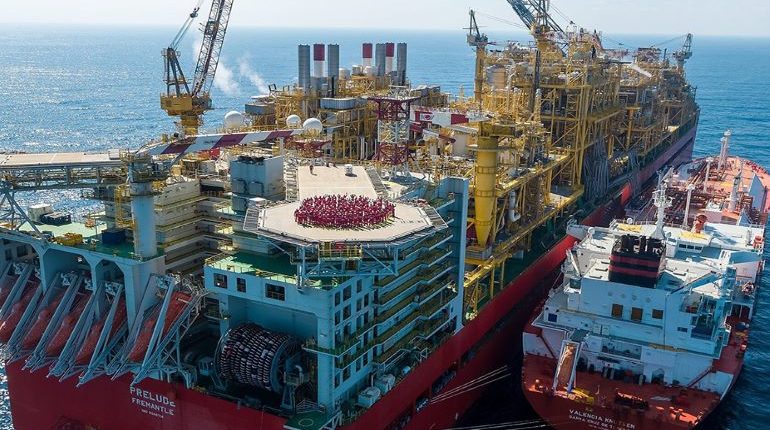 A slump in energy prices that has led to the deferral of liquefied natural gas (LNG) projects around the world is set to be an unexpected boon for some producers trying to kickstart new ventures in gas-rich western Australia.

The shortfall follows a decision in March to put the giant offshore Browse gas project on ice after its owners, led by Woodside, balked at the $20 billion price tag to develop the field amid a slump in LNG prices to record lows.

Browse had been lined up as the new anchor source for the North West Shelf from the mid-2020s, eventually feeding 10 million tonnes per annum (mtpa) of LNG out of the plant’s 18.5 mtpa capacity.

The race is now on to fill that gap.

Keeping the plant’s five production trains at full tilt and maintaining the project’s market share in Asia is a priority for the NWS partners, as well as the state government which earns rich revenues from gas sales.

“It is a challenge for the North West Shelf now to stay full, but it’s something that all the partners know and they’re working on,” Peter Coleman, chief executive of Woodside, the operators of the NWS, said earlier this month.