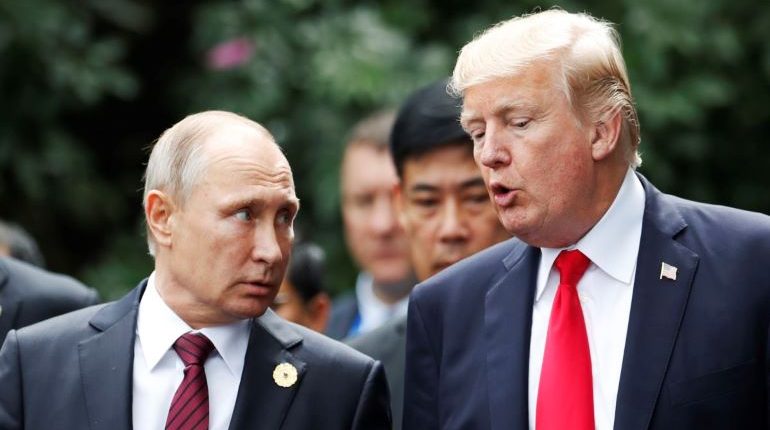 Russian President Vladimir Putin refuses to yield under pressure. That is a matter of pride for Putin himself and a key aspect of his appeal to Russian elites and the public alike. The trick is preserving that reputation in the real world, where leaders routinely miscalculate and pivot while remaining loathe to admitting mistakes. The plunge in oil prices because of the COVID-19 pandemic and the collapse of the OPEC+ agreement on production cuts provide the most recent test.

In early March, the Saudis called for a meeting of the OPEC+ group to agree on further drastic production cuts of 1.5 million barrels a day to support oil prices as COVID-19 spread, crushing economic activity and demand. The Russians balked. According to the spokesperson of Rosneft, Russia’s oil-sector national champion run by Igor Sechin, a close associate of Putin’s: “This deal made no sense from the standpoint of Russian interests. By removing cheap Arab and Russian oil from our own markets, we open up the way for expensive American shale oil.” Moscow wanted to maintain current levels of production for a few months to get a better sense of the economic consequences of the spreading pandemic before deciding on further cuts. And, when those cuts came, it wanted to make sure that the United States bore its fair share.

Moscow also had other reasons for wanting to strike a blow against the American energy sector. Late last year, Washington levied sanctions against Nord Stream 2, a strategic gas pipeline between Russia and Germany, pushing back its completion date by at least several months and raising costs, at a time when American shale gas was entering European markets. More recently, the United States sanctioned a Rosneft subsidiary, Rosneft Trading, for assisting the Maduro regime in circumventing US restrictions on Venezuelan oil exports.