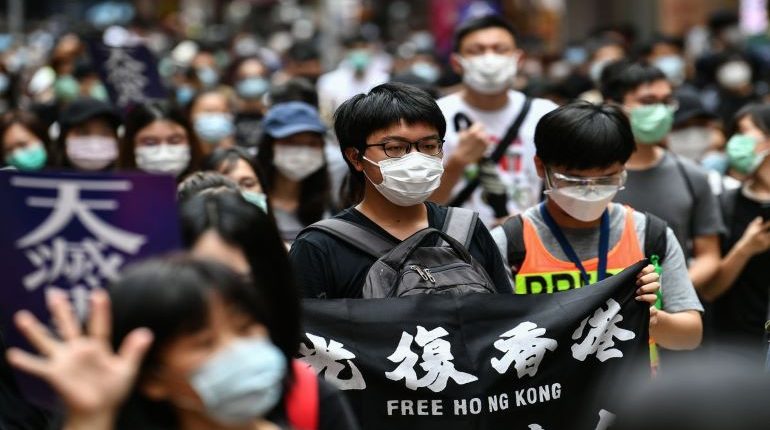 Oil was down on Wednesday morning in Asia on the back of analyst warnings over the fragile demand recovery.

The warnings came as the United States heads into its peak demand season. Some states have re-opened after months-long lockdowns and New York City is expected to re-open in June.

“Early estimates suggest gasoline demand is down by as much as 30% from last year as people stay close to home,” ANZ Research said in a note.

U.S President Donald Trump will unveil the U.S. reaction to China’s national security laws for Hong Kong and Macau, with a day of protests planned in Hong Kong.

In return, China threatened to retaliate against any U.S. actions, which could include sanctions.