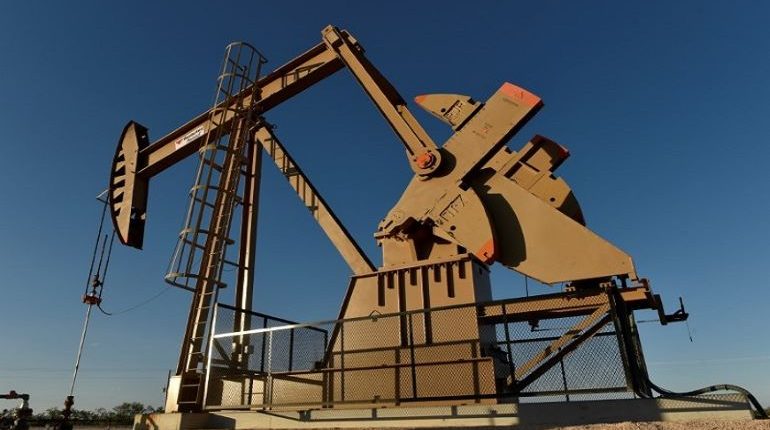 Oil prices fell on Monday as new coronavirus infections hit China, Japan and the United States, adding to concerns that a resurgence of the virus could weigh on the recovery of fuel demand.

“The recovery in oil demand is already set to be a lengthy process, and a fresh wave of cases will certainly raise worries that a recovery in demand may take even longer than initially thought,” ING’s head of commodities strategy Warren Patterson said.

After nearly two months with no new infections, Beijing officials have reported 79 cases of the coronavirus over the past four days.

Economic data from China were also not promising. China’s industrial output expanded 4.4% in May from a year earlier but the gain was less than expected, suggesting the world’s second-biggest economy is still struggling to get back on track.