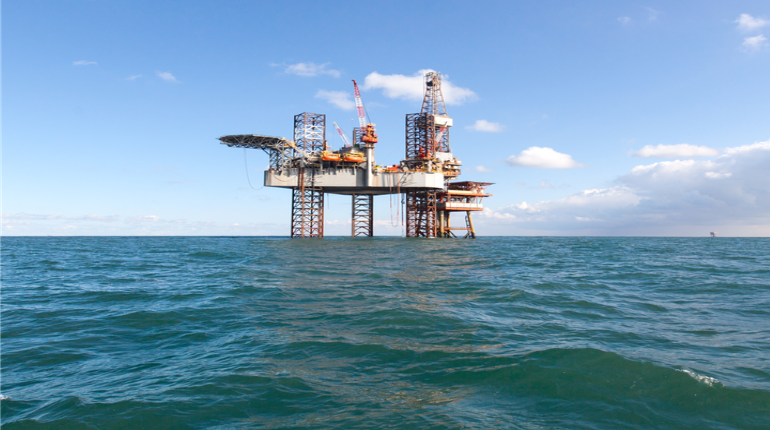 Can Donald Trump achieve what OPEC itself couldn’t? The U.S. president’s tweets on Thursday that he expected Saudi Arabia and Russia to resume production cuts sent a market battered on demand destruction and a supply gut soaring about 25% in early New York trade. But analysts remained skeptical that any cuts achieved will be enough.

“Just spoke to my friend MBS (Crown Prince) of Saudi Arabia, who spoke with President Putin of Russia, & I expect & hope that they will be cutting back approximately 10 Million Barrels, and maybe substantially more which, if it happens, will be GREAT for the oil & gas industry!” Trump said in his first of two tweets on the matter.

His subsequent tweet read: “….Could be as high as 15 Million Barrels. Good (GREAT) news for everyone!”

Oil prices have been having their worst year from demand destruction caused by the coronavirus crisis and a collapse in the production cut pact between Saudi Arabia and Russia under the OPEC+ initiative. WTI had lost 66% in the first quarter and Brent 61%.