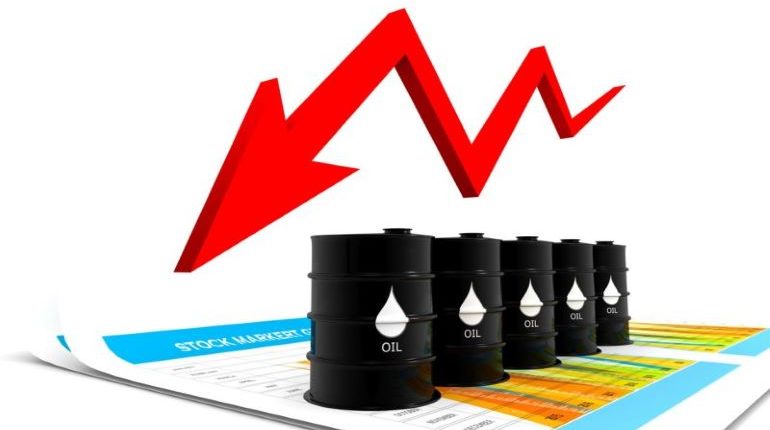 The world’s top oil and gas companies are rushing to raise tens of billion of dollars in debt to help them weather one of the worst downturns in the sector’s history while faced with high fixed costs and looming dividend payments.

Oil prices sank 65% in the first three months of the year to lows of $22 a barrel as strict movement restrictions imposed around the world to limit the spread of the coronavirus led to a collapse in demand for transportation fuels, while a fight for market share between top producers Saudi Arabia and Russia accelerated price falls.

The top five so-called oil majors saw their combined debt rise to $230 billion last year as they borrowed to maintain capital spending while giving back billions to shareholders.

“All the majors are shoring up liquidity to cover mid-term requirements. No one wants to be at the back of the queue,” said a banker involved in debt raising. “The companies want to demonstrate they are able to ride out the storm,” he added.

The European bond issues were all reported to be over-subscribed despite credit agencies downgrading the ratings or ratings outlooks of the oil majors in recent days.

A Shell spokeswoman said the debt raising was “part of actively managing our liquidity, in addition to our additional credit facility”.

OMV confirmed the tranches. BP and Total did not respond to requests for comment. Equinor said on Wednesday the bond would “strengthen our financial resilience and flexibility”.

The oil majors are expected to report sharp drops in revenue in the first quarter with analysts saying some would need to borrow money to cover spending and dividend payouts.

Although the recent collapse in prices is now forcing them to sharply scale back discretionary spending, none have so far indicated an intention to reduce dividends, although investors and analysts said they might be forced to in case of a protracted downturn.