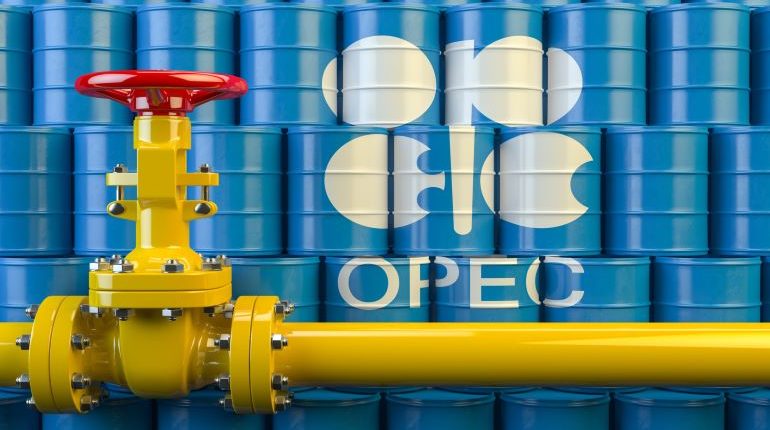 Oil climbed on Monday after major producers agreed to extend a deal on record output cuts to the end of July and as China’s crude imports hit an all-time high in May.

Brent has nearly doubled since the Organization of the Petroleum Exporting Countries (OPEC), Russia and allies – collectively known as OPEC+ – agreed in April to cut supply by 9.7 million barrels per day (bpd) during May-June to prop up prices that collapsed due to the coronavirus crisis.

On Saturday, OPEC+ agreed to extend the deal to withdraw almost 10% of global supplies from the market by a third month to end-July. Following the extension, top exporter Saudi Arabia hiked its monthly crude prices for July.

But Howie Lee, an economist at Singapore bank OCBC, noted that the latest deal had fallen short of market hopes for a three-month extension of output cuts.

He said both benchmarks would require stronger bullish factors to propel prices back to where they were before March 6, when they crashed after OPEC and Russia initially failed to reach an agreement on supply cuts.