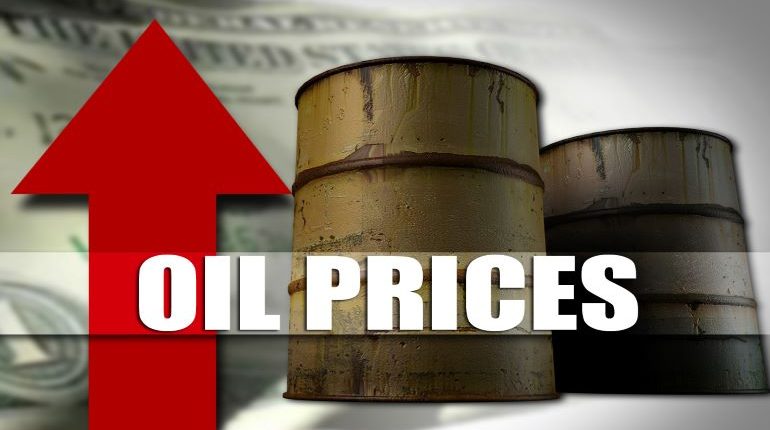 Oil prices climbed in early trade on Tuesday, adding to gains in the previous session, on expectations that fuel demand will begin to pick up as some U.S. states and nations in Europe and Asia start to ease coronavirus lockdown measures.

Both benchmark contracts rose by about 3% on Monday.

Prospects improved for fuel demand as some U.S. states and several countries, including Italy, Spain, Portugal, India and Thailand, began allowing some people to go back to work and opened up construction sites, parks and libraries.

Global oil demand probably collapsed by as much as 30% in April, analysts have said, and the recovery is likely to be slow, especially with airlines expected to remain largely grounded for months to come.