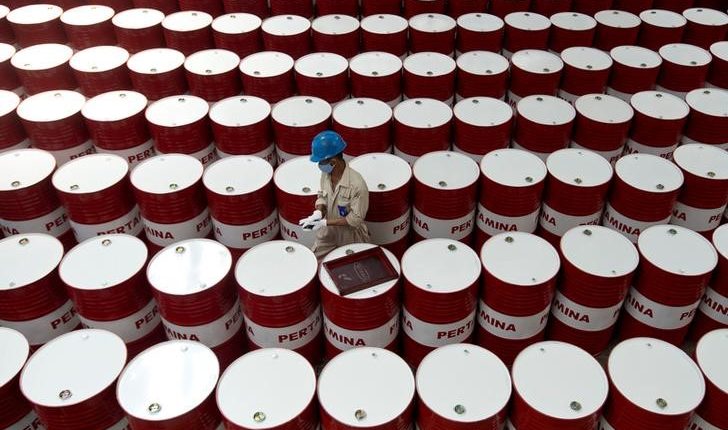 Investing.com – Oil was up Thursday morning in Asia, after the Organization of the Petroleum Exporting Countries and allies, or OPEC+, vowed to continue with a reduced output policy at a meeting on Wednesday. The U.S. also reported a draw in crude oil supplies.

“Crude prices have been rising higher now that OPEC+ has convinced the energy market that they are determined in accelerating market re-balancing without delay,” OANDA senior market analyst Edward Moya told Reuters.

OPEC+ extended its current oil output policy during a meeting of its Joint Ministerial Monitoring Committee on Wednesday. The cartel’s decision indicates that efforts to reduce inventory will continue even as the COVID-19 pandemic lingers and the outlook for fuel demand remains uncertain. It is also an indication that OPEC+ is starting to unwind the unprecedented production cuts it implemented in 2020, which helped oil rally from record lows.

Also giving the black liquid a boost was Wednesday’s data from the U.S. Energy Information Administration that showed a draw of 994,000 million barrels. Forecasts prepared by Investing.com had predicted a 446,000-barrel build, and a 9.190-million-barrel draw was recorded during the previous week. Crude oil stockpiles in the U.S. are now at their lowest levels since March.

Tuesday’s data from the American Petroleum Institute showed a draw of 4.261 million barrels for the week ending Jan. 29.

“The world now has several effective vaccines that should really force energy traders to upgrade their return to per-pandemic behavior forecasts,” he added.