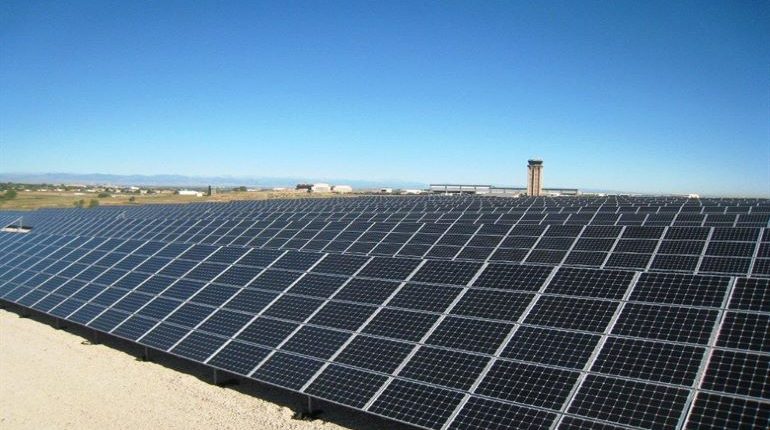 Investments in solar and wind energy projects by the world’s oil majors over the next five years are expected to reach $17.5 billion, a Rystad Energy analysis finds. But a closer look at the numbers reveals that some $10 billion, or 57% of the amount, is expected to be invested by a single company, Equinor, the only investor who’s a majority of greenfield Capex will be towards renewable energy.

Equinor, the Norwegian state-controlled energy giant, will drive renewable investment among majors, spending $6.5 billion in the next three years to build its capital-intensive offshore wind portfolio. We do not expect this forecast to be heavily affected by the fluctuating oil price or Capex cuts, as much of the company’s renewable portfolio is already committed, such as the massive Dogger Bank offshore wind project in the UK.

If Equinor is removed from the outlook, however, renewable investments from major oil and gas companies can be seen in a very different light, declining over the next three years. This fall does not even factor in any of the recent Capex cuts announced by the majors.