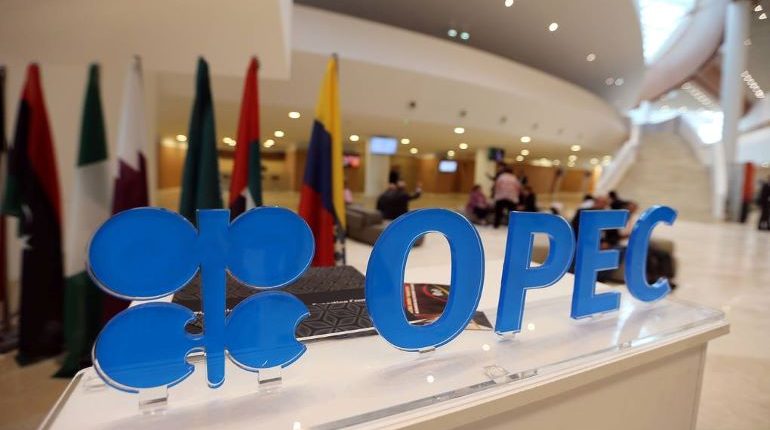 Not even a full month into OPEC’s deep production cut agreement, rumors have already surfaced that there is a difference of opinion over a possible extension of the oil production cuts—as usual, with Saudi Arabia on one side and Russia on the other.

But those discussions seem premature, given the latest Reuters survey that suggests that the cartel failed to fully comply with its agreed-upon quotas in May.

According to the survey data, Nigeria and Iraq did not live up to their commitments under the massive production cut deal that promised to take 9.7 million barrels of oil production per day out of the oversupplied market.

Overall, the survey showed the group cut just 5.91 million bpd from April levels, producing 24.77 million bpd. This is 4.48 million bpd of the promised reduction, or 74% compliant.

While some have suggested that the reason for OPEC’s failure to bring production down to promised levels is due to contractual obligations with buyers given the short timeframe between the date the agreement was made and its implementation, Iraq has a history of production quota noncompliance.

For May, Iraq reached just 38% compliance with its promised cuts.