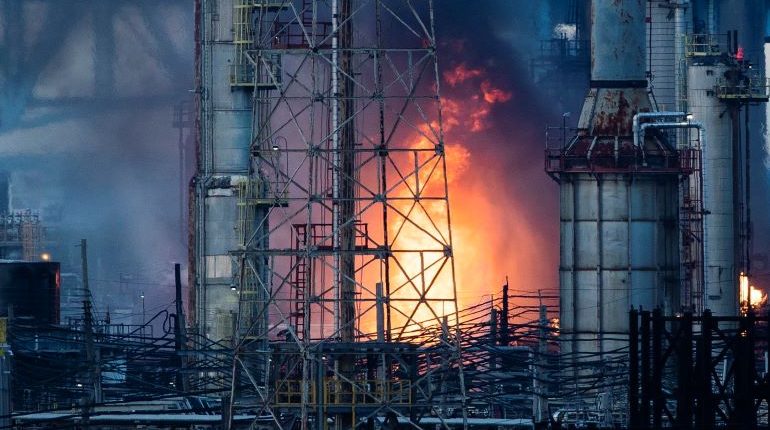 The closing of a $252 million sale of the Philadelphia Energy Solutions (PES) oil refinery to a Chicago-based real estate developer has been delayed, a city official and source with knowledge of the agreement said on Friday.

Hilco Redevelopment Partners won an auction in January to purchase the 1,300-acre site along the Schuylkill River in south Philadelphia. The companies were scheduled to close on the purchase agreement by the end of this month.

City of Philadelphia officials was told the closing was delayed, a city spokesman said by email. He did not offer additional details. Another source with knowledge of the deal said it was postponed this week.

Hilco and PES did not respond to requests for comment about the cause and duration of the delay.

The 335,000 barrel-per-day oil refinery shut last summer after a fire destroyed a section of the plant and released toxic chemicals into the air.

PES filed for Chapter 11 bankruptcy in July and put its refinery, which was the largest and oldest on the U.S. East Coast, up for sale. More than 1,000 full-time workers were laid off, including 640 United Steelworkers.

The United States Bankruptcy Court for the District of Delaware in February approved the transaction with Hilco, whose plan has been to transform the site into a mixed-use industrial park, and seemingly secured the permanent end to operations at the plant.

The bankruptcy judge also signed off on a backup-bidder, developer Industrial Realty Group, LLC, in case the deal with Hilco fell through.

PES’ unsecured creditors and union representatives initially opposed the sale to Hilco and pushed for Industrial Realty Group, which had entertained the possibility of leasing part of the site for refining.

Whoever purchases PES will face liabilities tied to cleaning the deeply-contaminated site, an issue that scared away potential buyers earlier in the sale process.