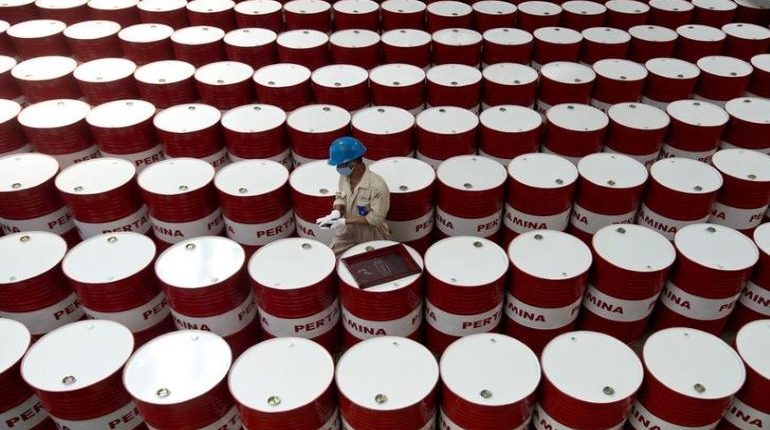 It’s the basic successful investment rule: buy when everyone is selling and sell when everyone is buying. The rule has been proved right by many a legendary figure in the investment world. Now that they’ve crashed energy markets the world over, it’s the turn of OPEC’s sovereign funds to go on a bargain hunt.  But can they all afford it?

Earlier this month, the Wall Street Journal reported that Saudi Arabia’s sovereign wealth fund—the Public Investment Fund—had been buying stocks in European oil majors, including Shell, Eni, Equinor, and Repsol, with the total price paid for all four stakes seen at $1 billion. The fund, interestingly enough, was supposed to be the primary investment vehicle on Saudi Arabia’s journey to economic diversification away from oil.

In all fairness, the fund has also bought a stake in cruise operator Carnival and became a partner in the group that bought English soccer club Newcastle for $375 million (300 million pounds). And it seems the buying spree is far from over.

“The Saudis have been buying every day almost for the past few weeks, especially since the share prices of many of these [oil] companies were in correction territory and dividend yields were very high,” one unnamed source in the know told Reuters.

Importantly, the source added that “They’ve been buying on the basis that everything is much cheaper and that they are bullish on the long-term outlook for oil prices.”

What would all this mean for Saudi Arabia? It would mean persistently cheap oil and lower revenues. This would mean public spending cuts. It would mean some form of austerity. It might mean even worse things unless the Kingdom has a financial cushion against the worst of the shock. And yet it is currently unraveling this cushion in its bargain hunt. Meanwhile, authority after authority is warning that oil demand will remain subdued for a long time as the world’s tanks filled to the brim with unsold crude.