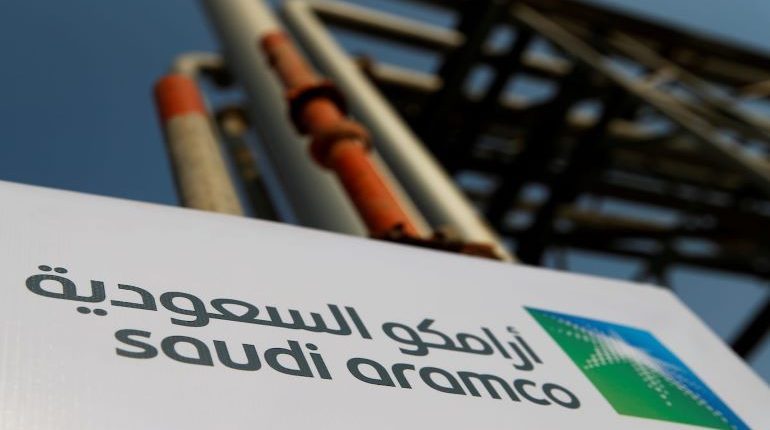 Saudi Aramco (SE:2222) has appointed Mark Weinberger to its board of directors as an independent board member, replacing Andrew Gould, the company said in a statement on Sunday.

Weinberger was the global Chairman and CEO of EY (previously known as Ernst & Young) from 2013 to 2019.

He currently serves as a director on the boards of Johnson & Johnson and Metlife as well as being a member on several boards of trustees, including the United States Council for International Business (USCIB).