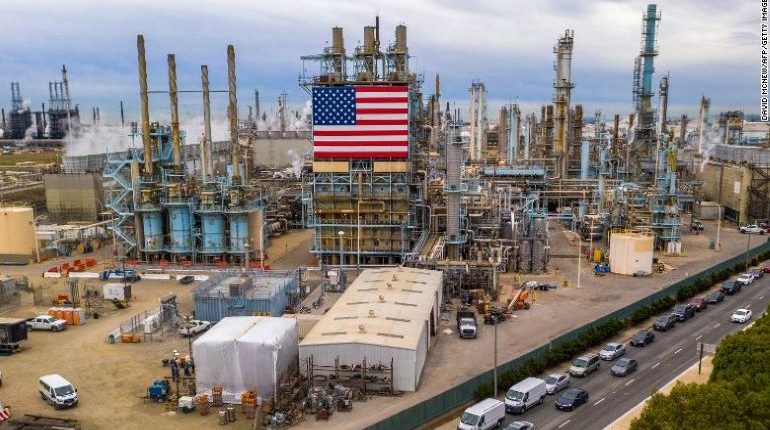 U.S. oil futures continued to trade in negative territory on Tuesday, after closing down nearly $40 on Monday in their first-ever sub-zero dive, as concerns grew the United States will run out of storage for a glut caused by the coronavirus lockdown.

The slump in the U.S. contract was exaggerated by the looming expiry late on Tuesday of the front-month contract for the delivery of oil in May when the lack of storage is set to be particularly acute.

Restrictions on movement to try to contain the novel coronavirus have reduced oil demand by an estimated 30%, resulting in a huge surplus of crude in need of storage.

U.S. crude inventories were expected to rise by about 16.1 million barrels in the week to April 17 after posting the biggest one-week build in history, five analysts polled by Reuters found.