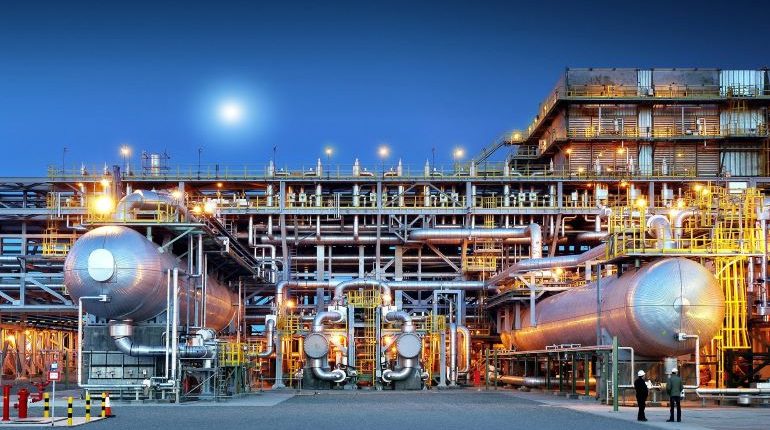 The US Energy Information Administration reported a second consecutive triple-digit build, but production declines could affect the injection for the week in progress.

Storage inventories increased by 103 Bcf to 2.422 Tcf for the week ended May 8, the US Energy Information Administration reported Thursday morning.

The injection was less than S&P Global Platts’ survey of analysts calling for a 110 Bcf build. Responses to the survey ranged from an injection of 89 Bcf to 118 Bcf.

The injection was more than the 100 Bcf builds reported during the same week last year as well as the five-year average addition of 75 Bcf.

Upstream, supplies were down by a combined 1.7 Bcf/d to an average 92.6 Bcf/d, mainly on a drop-in onshore production, according to S&P Global Platts Analytics. The Midcontinent market showed a substantial drop in production of nearly 1 Bcf/d and was joined by smaller declines spread across several other regions as well. The rapid downturn in the balance highlights how the effect of the coronavirus pandemic on US gas markets will shift this summer from a bearish demand story to a bullish production one.