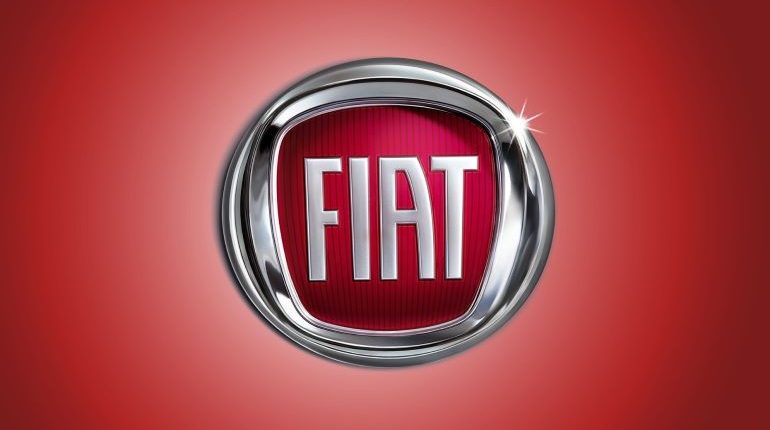 Fiat Chrysler (MI:FCHA)(FCA) has resumed limited production at its Atessa facility in Italy, the automaker’s only open assembly plant, having halted operations at most of its European factories, a spokesman said on Tuesday.

The company said on Monday that it was halting production for two weeks at most of its European plants to help to protect staff and adjust to a slump in demand.

The Atessa plant had been closed since last week as the company performed deep sanitization and some reconfiguration of production lines to allow more space between workers.

“Operations have restarted with the number of workers reduced by around 45%,” the FCA spokesman said, adding that workers placed on temporary leave will receive benefits through the ‘cassa integrazione’ wage-guarantee fund.

Located in the central Italian region of Abruzzo and operated by Sevel, a joint venture between the Italian-American automaker and France’s PSA-Peugeot (PA:PEUP), the plant usually produces about 300,000 light commercial vehicles annually.

UILM union representative Gianluca Ficco said the plant, which employs about 5,000 people, was running on Tuesday with roughly 60% of its staff.

“We are ascertaining day by day, in FCA and in all other companies, that the health measures decided by the government are fully met,” he said. “Our aim is to combine security and jobs”.

The Italian government on Saturday agreed with companies and trade union leaders a series of measures to improve health controls in factories, offices and other workplaces that have been allowed to stay open during the country’s coronavirus lockdown.

However, trade unions have reported several strikes over recent days all over Italy, with worker representatives saying that implemented measures were insufficient.

A source close to the matter said that FCA does not plan further stoppages to Atessa operations.

conflict between Turkey and Syria at the center of attention