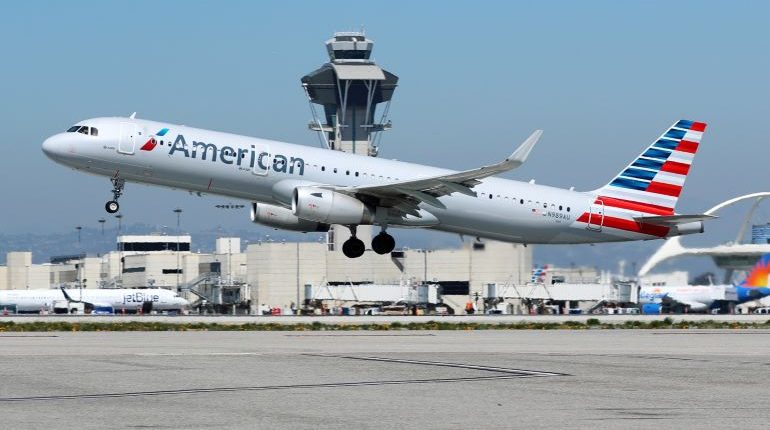 The airline industry, which spent almost all of its free cash flow on stock buybacks for the last 10 years, is asking for $50 billion in government assistance, and President Trump seems inclined to give it. A bounce in stock futures overnight has fizzled, and the mood is turning more risk-averse by the hour. The Philippines became the first country to shut its financial markets entirely, while some regulators in Europe imposed short-selling bans on some stocks and index products. Volkswagen (DE: VOWG_p) and Airbus announced production halts and Europe’s leaders knock heads together again to coordinate their response to the growing crisis. Here’s what you need to know in financial markets on Tuesday, March 17th.

U.S. airlines have approached the federal government with a request for $50 billion in financial assistance, plus tax relief, as they struggle with a crisis that threatens to eclipse even the period after the 9/11 attacks.

Airlines for America, the industry association, said on its website it has asked for grants of up to $25 billion and loans of up to another $25 billion.