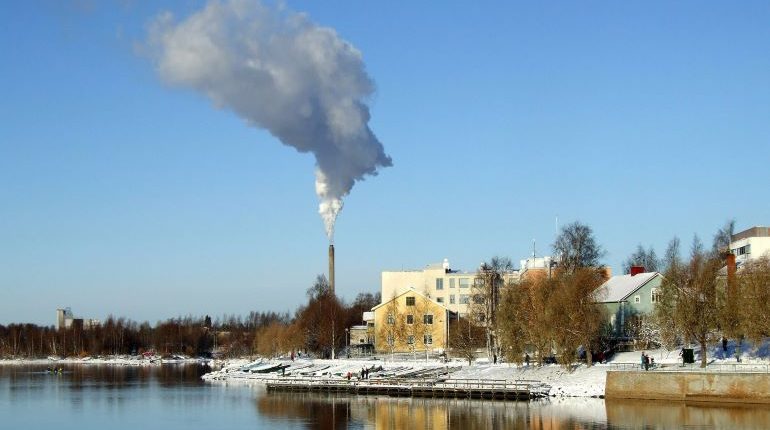 Finland’s center-left government on Monday gave its blessing to majority state-owned Fortum ‘s (HE:FORTUM) strategy to cut emissions, but promised to push the company further towards carbon neutrality, the minister in charge wrote.

The government’s statement came in response to a proposal by the World Wide Fund for Nature’s Finnish branch to amend Fortum’s articles of association at its annual general meeting on Tuesday.

The WWF hopes to pressure Germany’s Uniper (UN01.DE), in which Fortum holds a majority stake, to get rid of coal as an energy source.

Earlier this month, Fortum said a final obstacle had been removed for it to gain control of its German rival, ending a more than two-year takeover battle.

Such a non-profit move was not possible for a listed company under current legislation, Tuppurainen said. She added, however, that the government wants carbon neutrality to be a joint goal for it and Fortum.