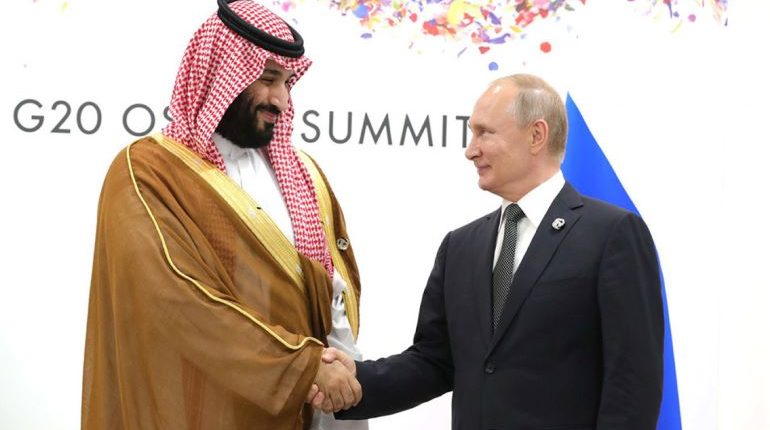 “Russia’s got a big problem with that too, with the virus, so we’ll be talking about that, but literally that’s my next call,” Trump said during an interview on “Fox & Friends.”

The U.S. president said he does not want to see the energy sector “wiped out” over low oil prices brought on by the conflict between Russia and Saudi Arabia.

Trump’s view on the the dispute marks a shift from earlier this month, when he likened the plunge in oil prices to a “tax cut” for Americans.