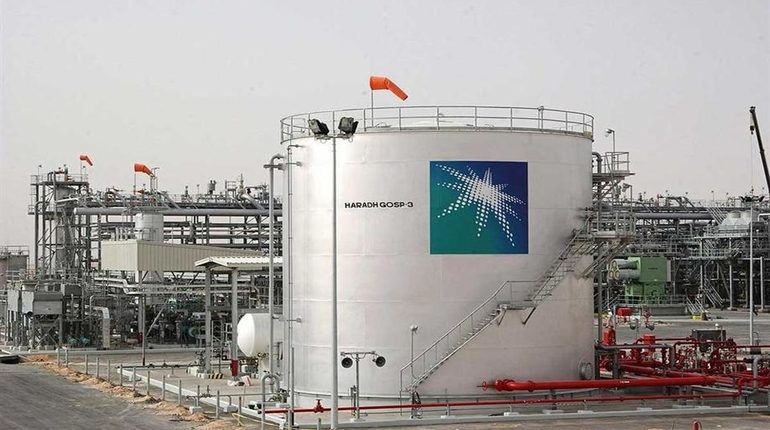 Headlines have a habit of turning on a penny. Just as “US-China” and “trade war” began to recede as popular search queries, the new year has given us completely new keywords, market movers and geopolitical fears to take into account. But before we get into the nitty-gritty of what has changed over the holidays, let’s take it from the top.

On September 14th, 2019, aerial drones were used to attack state-owned Saudi Aramco (SE:2222) oil processing facilities at Abqaiq and Khurais. The attack temporarily paralyzed the country’s oil production capabilities, cutting capacity in half and removing approximately 5.7 million barrels per day, or 5% of global supply, from the market. Iran was widely suspected of having been involved in the attacks, despite not claiming responsibility. The price of crude oil spiked by as much as 15% when trading reopened after the weekend attack.

Fast forward four months to Friday, January 3rd, and news of another drone strike outside Baghdad International Airport in Iraq begin to ripple around the world, followed by images of car wreckage. It emerges that the strike was ordered by President Trump to assassinate top Iranian General Qasem Soleimani. Before this was officially confirmed by the White House, Trump tweeted a picture of an American flag. Soleimani was killed in the attack, causing all sorts of speculation as to the reasons for the escalation of US tensions in the region. Oil markets reacted instantly, spiking prices 5% and sending oil to its highest level since September 16th.

After a public war of words and exchange of threats, Iran retaliated on January 8th by launching 22 ballistic missiles into Iraq. Trump’s response amounted to little more than a thumbing of his nose at the Iranians due to none of the casualties were American citizens. That same day, in what was originally reported as a completely unrelated event, Ukrainian International Airlines flight PS752 crashed over Tehran. It has subsequently been reported that the plane was shot down accidentally.

One of the narratives that immediately emerged was about how the conflict with Iran was disrupting energy coming from the Strait of Hormuz in the Persian Gulf. The Strait of Hormuz is a 170km long sea passage from the Persian Gulf, south of Iran, into the open ocean, and is regarded as one of the world’s most important resource choke points. A third of all the world’s liquefied natural gas and approximately a quarter of global oil production passes through it each day. According to the US Energy Information Administration (EIA), an average of 22.5 million barrels of oil pass through the strait per day, which is about 30% of all the oil moving over the world’s oceans each day. Of this amount, 80% of that oil is destined for Asia. In other words, the global economy couldn’t function without this supply.