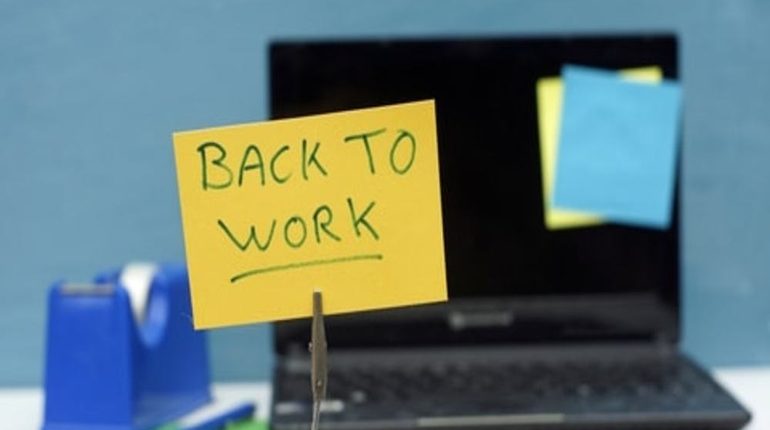 U.S. stocks are set to open marginally higher Monday, rebounding after Friday’s losses which bucked an otherwise strong week. But these gains are likely to be limited as China’s coronavirus outbreak continues to claim victims and cause economic damage.

A large number of China’s workers traveled back to offices and factories around the country, but many workplaces still remained closed, including key Apple (NASDAQ: AAPL) supplier Foxconn that had sought official permission to open, while many white-collar workers continued to work from home.

The death toll from the disease has officially overtaken that of the SARS outbreak almost two decades ago, as China reported the total number of deaths at 910, with over 40,000 people affected.

Italy Is at Risk of Recession as Virus Threatens Fragile Growth