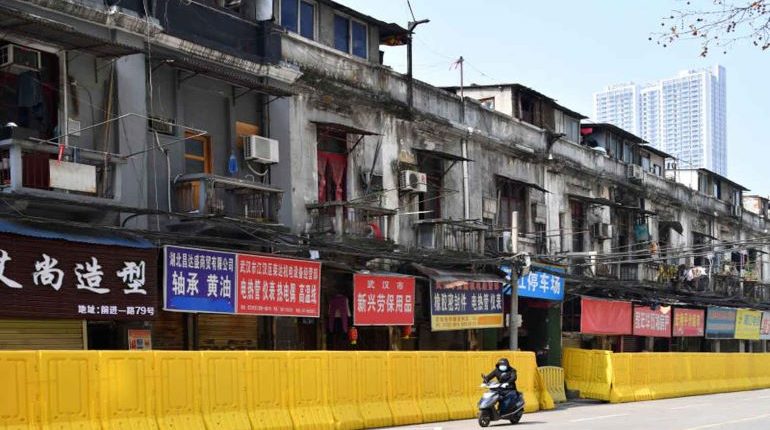 Global markets are reeling as the novel coronavirus continues to spread around the world and the extent of its economic, geopolitical and social impact begins to be felt. The outbreak, which occurred in Wuhan, China and was first publicised at the end of 2019, has now spread to over 100 countries worldwide. At present there appear to be four regional epicentres; China, South Korea, Iran and Italy, with new cases growing at an exponential rate.

Initially markets seemed to discount the virus’s effects, but now the economic contagion appears to be spreading rapidly – even the most conservative estimates of the likely fallout are quite sobering. Not only has this virus already infected more people than both SARS and MERS combined, its economic impact thus far has also been greater.

China at the Epicentre

China remains at the heart of this crisis. It’s the country where this virus originated and it has experienced the greatest number of infections, recoveries and deaths. It’s also the country that much of the world is taking its lead from regarding both what to do and what not to do in response.