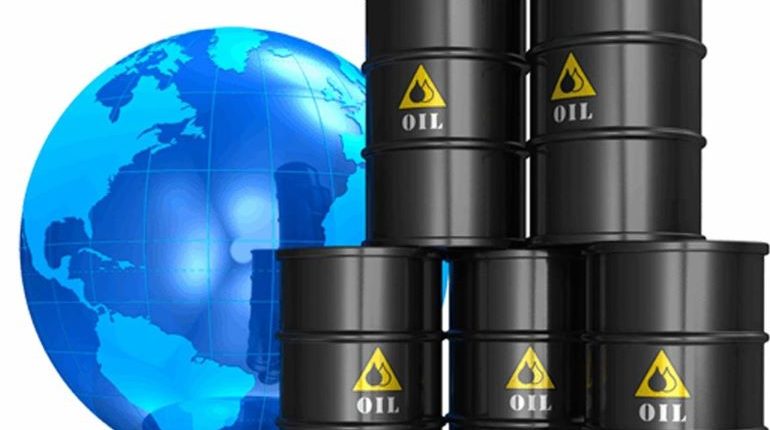 Oil prices clawed their way into positive territory on Tuesday as hopes that the world’s biggest producers will agree to cut output outweighed analyst fears that a global recession in the wake of the coronavirus crisis could be deeper than expected.

“Oil prices are holding their ground with market expectations building on an agreement for an output reduction of 10 million barrels per day (bpd), or at least close to 10 million bpd,” BNP Paribas (PA:BNPP) analyst Harry Tchilinguirian told the Reuters Global Oil Forum.

The world’s main oil producers, including Saudi Arabia and Russia, are expected to agree to cut output at a meeting on Thursday, though that would depend on the United States joining in, sources told Reuters.

However, the threat of a major recession hangs over the market after the hit to economic activity as a result of the coronavirus pandemic, with half the global population under some form of lockdown or social distancing measures.A global recession that economists in a Reuters poll say is under way is likely to be more serious than was expected a few weeks ago, the latest survey suggested.