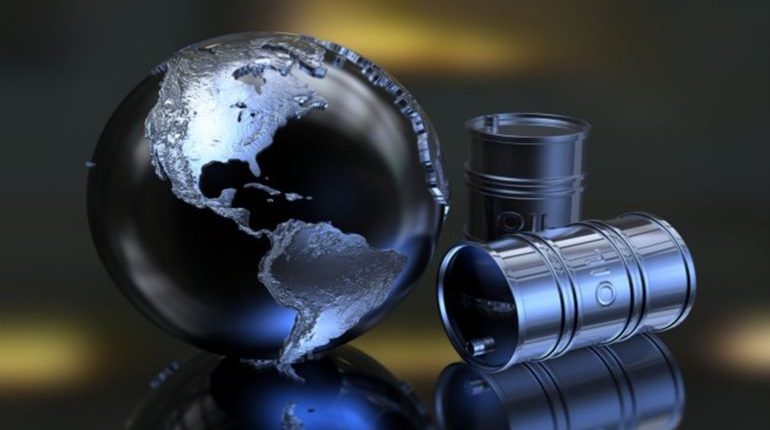 The growing global oil and gas glut, partly caused by the coronavirus global lockdown but also due to mismanagement of the US shale sector and the OPEC+ price war fall-out, is causing mayhem in all energy sectors.

In the next couple of months, due to OPEC++ production cuts and bankruptcies, a vast part of the overproduction will be removed, shrinking the glut to a much more acceptable level. Some analysts are even expecting growth before the end of 2020, based on misconceptions that oil prices could be even hovering around $40 per barrel at that time. Optimism based on simple Excel equations or mathematics is most probably going to be proven wrong.

As long as the impact of the extended COVID-19 crisis on energy and on the global economy is not fully visible, and storage volumes are still building up, oil prices will probably stay low. At the same time, even if all goes back to a ‘pre-corona normal’, the normal will be different if nothing will have been learned from history.

A demand collapse such as we are witnessing at present has never been seen before. Demand destruction to the tune of 20-25 million bpd is a giant shock to the total energy system. Market watchers, however, are focusing too much on E&Ps. The current financial situation of most NOCs, IOCs and large independent producers is not yet dire, while smaller drillers are already on life-support. The industry will, in the end, find the right balance again as much production from smaller producers will be shut in or disappear for good.

The main objective for many producers is to be able to produce significant volumes at the end of the crisis. This is partly misunderstood in the media, as most operators are not the ones directly responsible for the production of hydrocarbons. The main players here are the oilfield services, the companies with the technical know-how and tools to produce a barrel of oil.