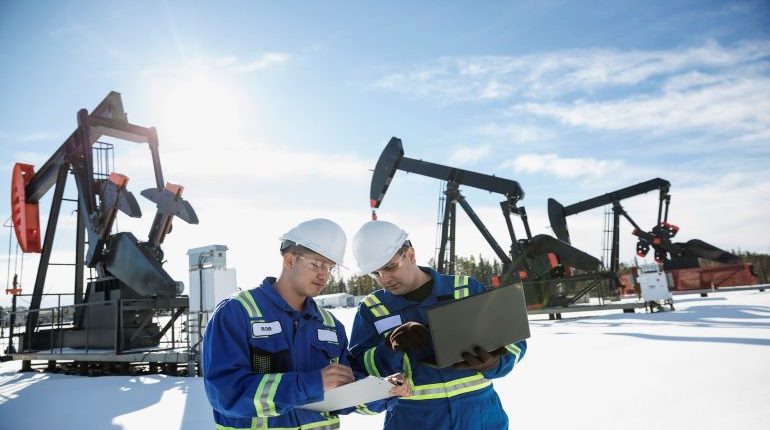 Even as oil prices are battered down to 18-year lows, one energy fund thinks $100 a barrel is achievable. But first, prices need to fall even further.

Westbeck Capital Management’s Energy Opportunity Fund climbed 20.2% in March after declines in the first two months of the year, according to an investor letter. That puts the commodities-focused fund up 3.7% in the first quarter after U.S. oil futures cratered 66% — their worst quarter ever.

The fund, which gained 40% last year shorting U.S. shale companies, has turned its attention to oil tanks filling up at various points around the world, particularly at the biggest U.S. hub in Cushing, Oklahoma. With too much oil and not enough places to put it, Cushing may reach storage limits by mid-May, a market dislocation that could portend the next leg of a price rout.

“What’s happening now is extremely bullish for oil further out,” London-based Westbeck Chief Executive Officer Jean-Louis Le Mee said in an interview. “When we are on the other side of the pandemic, we think oil demand will normalize very quickly. And next year, we could even see unprecedented inventory draws and the world quickly running out of spare capacity.”

That rout will mean more U.S. shale producers will have to throttle back output, some of which could be permanent, he said. The shut-ins, coupled with a recent deal by OPEC and allied members to curb production, could set the stage for a price rebound in coming years.