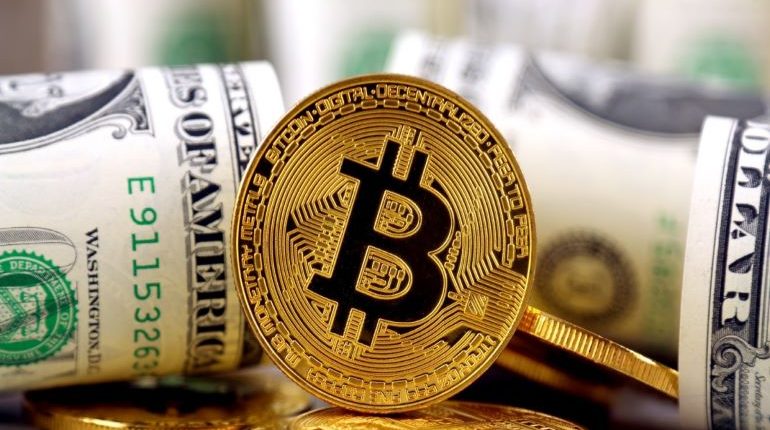 Bitcoin price is set to be impacted once again. History has taught BTC enthusiasts that one particular event in the Bitcoin calendar does impact the value of the coin. That event will be explained in this article and the fallout from the event will soon be revealed. Read on to dispel any Fear Of Missing Out!
There is a huge event on its way in the coming months that could redefine Bitcoin and trigger a massive upward price movement as we witnessed in 2017.

What is this huge event I hear you ask? Well, that would be the Bitcoin ‘halvening’!

When Bitcoin inventor Satoshi Nakamoto created the Bitcoin network, he designed it so that it would be self-sufficient and reliant on its users to continue to use the platform for growth and sustainability. This is achieved by the recording of transactions. More Bitcoins are then pumped into circulation by a process known as mining.

The way it works is that historic peer to peer transactions on the Bitcoin network are recorded on a ledger – the Blockchain. This is a chain of blocks left behind by blocks of recorded past transactions. This process is known as mining.

Miners are rewarded for their efforts in the shape of Bitcoin by keeping the network functioning and creating new blocks in the Blockchain ledger.

Mining is no easy feat, it requires high-end computers working at high speeds to solve these complex algorithms. The process has multiple purposes that benefit the Bitcoin community.

The Mining process follows a few steps which include verifying a transaction. These transactions are then placed into a block. The head of the most recent block is inserted into a new block as a hash. Computers work to solve the ‘proof of work’ problem. When the equation is solved, a new block is added to the blockchain and the reward is given.
With the most important date in Bitcoin looming, miners will be going into overdrive to grab BTC whilst the reward offering is still 12.5 BTC.