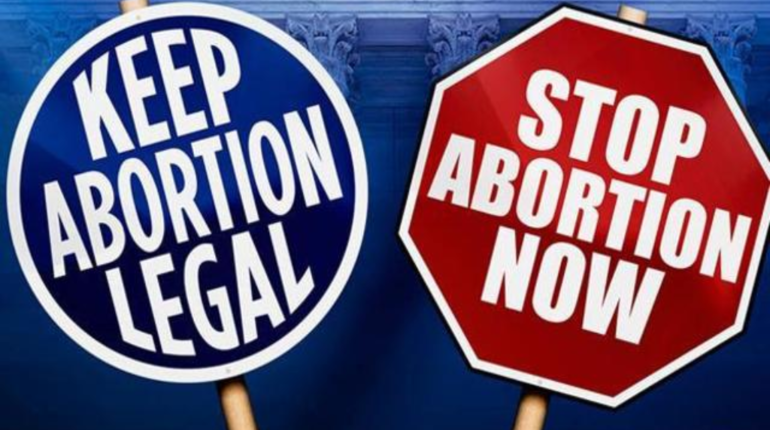 WASHINGTON (Reuters) – The U.S. Supreme Court this week gets its first chance to consider new curbs on abortion rights with President Donald Trump’s two conservative appointees on the bench as it examines the legality of a Louisiana law that could force two of the state’s three clinics that perform the procedure to shut down.

The court, with a 5-4 conservative majority, is scheduled on Wednesday to hear arguments in an appeal by Shreveport-based abortion provider Hope Medical Group for Women seeking to invalidate the law. Chief Justice John Roberts may be pivotal in deciding the outcome, with Trump’s appointees Brett Kavanaugh and Neil Gorsuch also in the spotlight.

The clinic sued to block the 2014 law, which requires that doctors who perform abortions have a difficult-to-obtain arrangement called “admitting privileges” at a hospital within 30 miles (48 km) of the abortion clinic. A federal appeals court ruled against the clinic and upheld the law.

The Supreme Court struck down a similar Texas requirement in 2016 when conservative Justice Anthony Kennedy, who retired in 2018, joined the four liberal justices to defend abortion rights. Trump has tightened the conservative grip on the court with his 2018 appointment of Kavanaugh, who replaced Kennedy, and his 2017 appointment of Gorsuch.