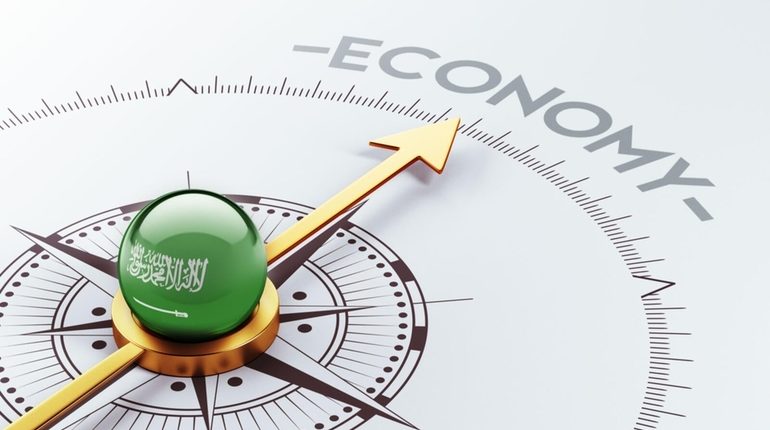 DUBAI (Reuters) – Saudi Arabia’s economy grew by a weaker-than-expected 0.3% in 2019 as the oil sector contracted sharply, official data showed on Sunday, although the non-oil sector accelerated.

Saudi Arabia, the world’s biggest oil exporter, wants to boost the private sector and diversify its economy away from oil, but sliding oil prices and crude output cuts agreed with OPEC allies continue to weigh on its overall growth.

Real economic growth in the non-oil sector increased by 3.3% last year, according to data from the General Authority for Statistics, the strongest growth since 2014.

Overall GDP growth was below an official forecast of 0.9% and the oil sector shrank by 3.6%, marking the Saudi economy’s worst performance since it contracted in 2017.

Expansion of the non-oil sector was mainly driven by growth in the private sector, which amounted to 3.8%, said the statistics authority.

In 2019, financial, insurance and business services, as well as retail trade and restaurants and hotels, were among the activities that saw the strongest growth – reflecting the government’s investment drive into areas such as tourism and entertainment.