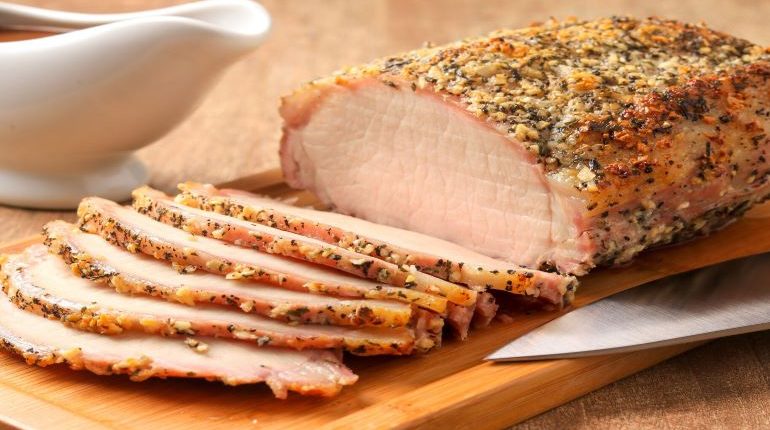 China will auction 20,000 tonnes of frozen pork from its state reserves on March 27, a notice from the China Merchandise Reserve Management Center said on Wednesday.

China has already released 230,000 tonnes of pork from its reserves so far this year, after releasing 140,000 tonnes in December.

The frequent sales of frozen pork come as the world’s top pork consumer faces a severe shortage of its favorite protein following a disease epidemic in its huge hog herd.