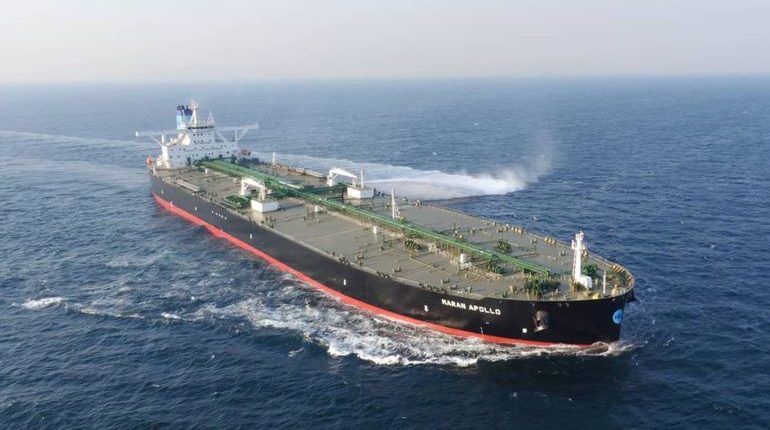 As the oil industry continues to struggle with oil price shocks, the U.S. Energy Information Administration reported a crude oil inventory build of 1.6 million barrels for the week to March 20.

Meanwhile, oil priced got a brief respite at the beginning of the week, with West Texas Intermediate adding more than 2 percent Monday on hopes the U.S. legislation would approve an economic stimulus package. The package is worth $2 trillion and is aimed at mitigating the worst of the effects the Covid-19 pandemic would have on the U.S. economy.

Another thing that helped oil prices is the weaker dollar; the U.S. currency dropped after the Federal Reserve made not one but two emergency rate cuts this month and yesterday announced further measures to prop up the economy. As a result, oil, which is traded in dollars internationally, became a tiny little bit more attractive for buyers.