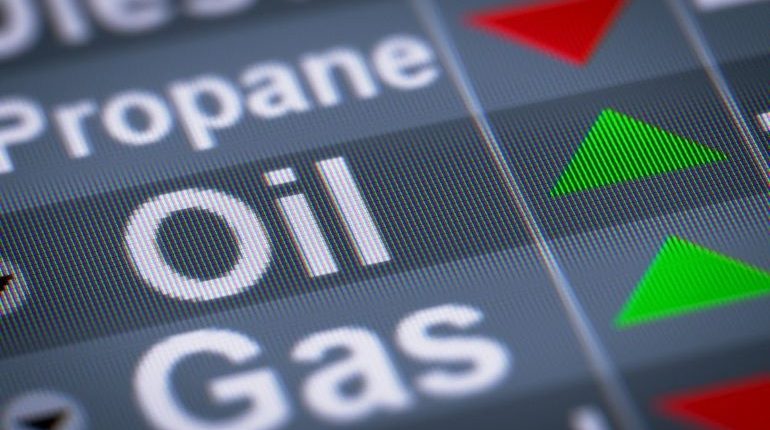 A bipartisan Congress managed to come to an agreement early Wednesday on a $2 trillion stimulus measure to try to bolster the U.S. economy as it shuts down to combat the coronavirus.

However, the positive tone generated by this bill didn’t last very long as large parts of the global economy remain shut down to stop the spread of the virus.

“Clearly the fundamental outlook for the oil market remains bearish, given the weakening demand picture and expected surge in supply from the start of 2Q20. We still expect prices to trade lower from current levels,” said analysts at ING, in a research note.

In the U.S. inventory data out this week, the government reported a smaller-than-expected build in crude stocks

Oil inventories rose by 1.6 million barrels for the week ended March 20, the EIA said. That compared with expectations for a build of about 2.8 million barrels, according to forecasts compiled by Investing.com.

Talking about the supply situation, neither Saudi Arabia nor Russia show any sign of getting back to the negotiation table in order to curtail supply, in fact they look more likely to pump more oil to gain market share.