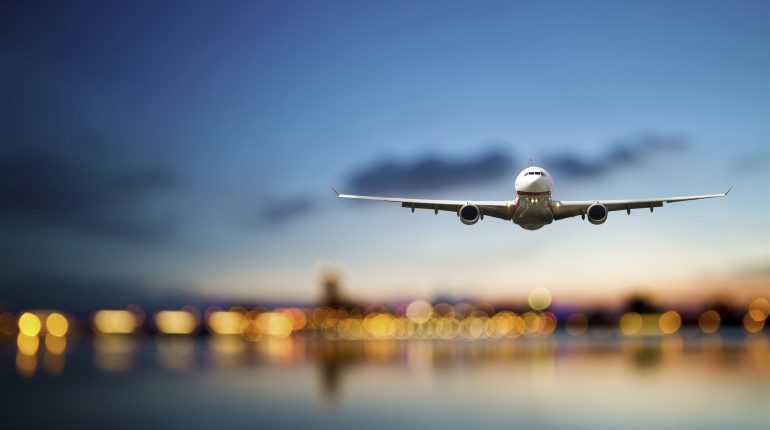 A compromise $2 trillion economic rescue package that will be voted on by the U.S. Senate on Wednesday is set to give passenger airlines about $25 billion in grants, and up to another $8 billion for cargo carriers and airport contractors like caterers, three people briefed on the negotiations said.

Reuters reported Chao worked the phones late into the night talking to air carriers about what they needed to ensure they could maintain payrolls, a person briefed on call on Tuesday that lawmakers were nearing agreement on a deal for cash grants for payroll and other airline employee costs, after airlines made a last-minute effort to convince lawmakers they needed the cash to prevent the layoff of tens of thousands of workers.

The aid package is expected to include a further $29 billion in loans for airlines, and the government could receive equity, warrants or other compensation as part of the rescue package. U.S. airports are set to receive $10 billion in grants under the agreement.

The final text is still being drafted but will include restrictions on stock buybacks, dividends and executive compensation.