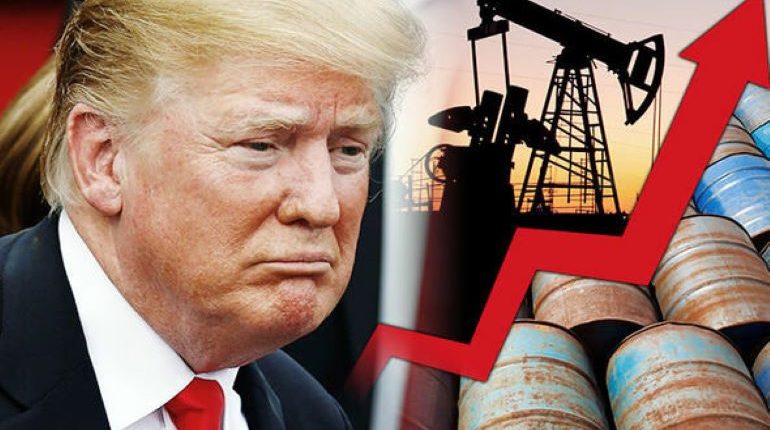 Crude prices fell almost 6% on Thursday after the $2 trillion U.S. Covid-19 fiscal rescue left out the Trump administration’s plan to top up the country’s oil reserves in a bid to throw a lifeline to shale drillers.

U.S. Energy Secretary Dan Brouillette said the Trump administration has asked Congress for a $3 billion funding to buy 77 million barrels to top up the Strategic Petroleum Reserve. Thirty million barrels would have been purchased immediately and the balance between 60 and 90 days, Brouillette said. But the stimulus passed by the U.S. Senate Thursday did not make any mention of funding any crude purchases for the SPR.

Crude was also hit by Saudi Arabia’s decision not to include any discussion or support measures for oil on the G20 virtual meeting it hosted on Thursday. The exclusion indicated that the kingdom’s production-and-price war with Russia would continue at the detriment of U.S. shale drillers, despite Washington’s plea this week for a ceasefire and return to production cuts.

Weighing further on the market was the record weekly U.S. unemployment claims of 3.28 million — higher than even Chicago’s population of 2.7 million. That’s a signal that mending the labor market could take a lot longer than anything afforded by the stimulus.

Goldman Sachs (NYSE:GS), meanwhile, forecast that global oil demand, which stood at around 100 million barrels per day last year, will fall by 10.5 million bpd in March and 18.7 million bpd in April. For the year, oil consumption is expected to contract by around 4.25 million bpd, the Wall Street bank said.