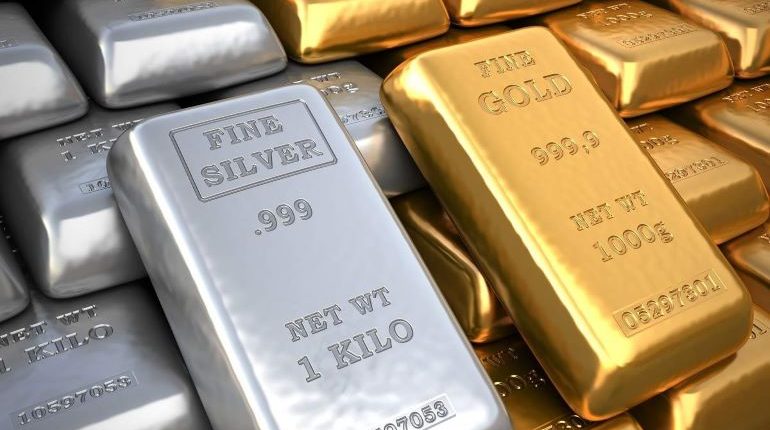 Gold prices rose again on Thursday as a record increase in U.S. jobless claims encouraged expectations of yet more stimulus, a process that many gold investors will ultimately lead to the debasement of fiat currencies.

Both were caught up in an “everything rally” after the news that 3.28 million Americans filed for first-time unemployment benefits strengthened belief that more government and monetary stimulus will be necessary to counter the economic impact of the Covid-19 pandemic.

The corollary of that is an even longer period of low or negative interest rates, factors that have tended to support gold in the past.

Stocks as well as bonds and gold rallied in response.

“We knew that today’s figure was going to be bad, just not quite this bad,” said ING’s chief international economist James Knightley. “The longer the crisis lasts the more likely that even good quality businesses will fail and unemployment will climb higher – hence the importance of the agreement on the fiscal package that can provide support for key industries and small businesses.”

The Senate approved a $2 trillion stimulus package on Wednesday, the biggest of its kind ever. It’s expected to pass through the House and be signed into law by the end of the week.

Elsewhere, the European Central Bank triggered a sharp rally in peripheral eurozone debt by stating clearly that it will abandon its self-imposed limits on which governments’ debt it buys under its new quantitative easing program.

The move is likely to be challenged by Germans and others who see it as a big step toward the mutualization of debt across the currency union. That in turn is also likely to underpin gold investment demand in those countries in anticipation of underperformance by German, Dutch or Austrian sovereign bonds.

Elsewhere in metals on Thursday, silver futures fell 0.8% to $14.75 an ounce, while platinum futures fell 1.0% to $738.15. Copper futures, a proxy for industrial activity, fell 0.7% to $2.19 a pound, after Chinese President Xi Jinping hinted at a slow economic rebound in China in a speech that warned of a big hit to global demand.