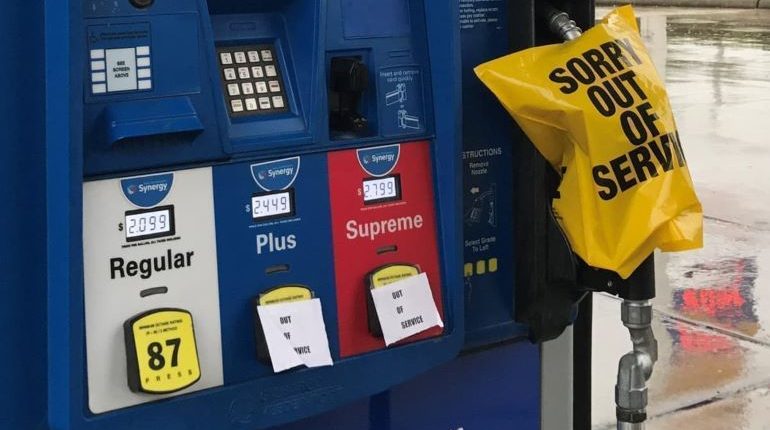 Demand for gasoline in the United States fell by 859,000 bpd, the Energy Information Administration (EIA) said in its weekly petroleum status report. According to Reuters, this is the sharpest demand decline since last September.

Earlier this month, Reuters reported gasoline pumps are sitting idle as people cancel their travel plans amid the worsening coronavirus outbreak that has so far infected more than 68,500 Americans and killed more than 1,000.

The situation is unusual. Gasoline is getting cheaper because of tanking crude oil prices, but drivers in the most car-loving country in the world cannot take advantage of these lower prices because they have to self-isolate at home. The United States consumes about 20 million bpd of oil and products, with gasoline consumption at 9 million bpd.

The worst is yet to come, according to analysts, as expectations are the number infected with Covid-19 will continue to rise for a while, possibly forcing an extension of the social distancing measures that prompted the drop in gasoline consumption.

“We would estimate commuting and leisure driving will be down up to 50%, with most impact in the northern states where the virus spreads faster now,” a partner in Rystad Energy told Reuters.