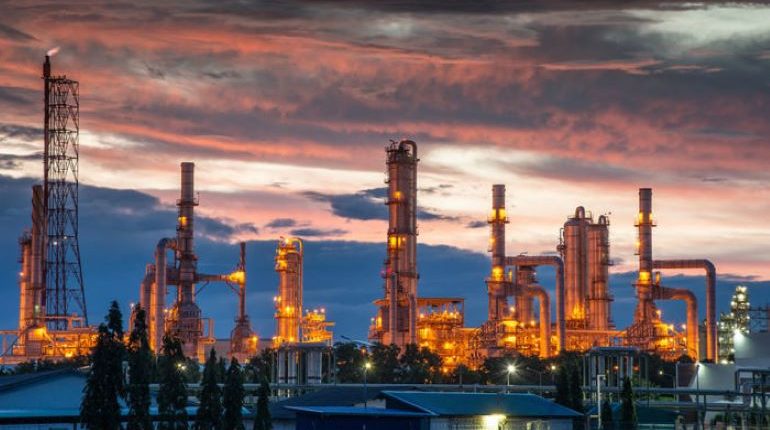 Oil erased gains as the shutdown of swaths of the global economy triggered a meltdown in fuel demand.

Futures in London traded little changed after earlier rising as much as 4%, as measures by governments to restrict travel hammered fuel consumption and led to the biggest daily decline in U.S. gasoline prices since 2005. A gauge of crude’s volatility jumped to the highest in data going back to 2007.

As airlines cut more flights and a growing number of countries go into lockdown, oil markets are facing a glut. The slump in demand is coinciding with a flood of supply as Saudi Arabia and Russia engage in a price war for market share. New York futures lost 23% last week, the most since December 2008.

“Demand losses across the complex are now unprecedented,” Jeff Currie, head of commodities research at Goldman Sachs Group Inc (NYSE:GS)., wrote in a report, saying oil consumption is down by 8 million barrels a day. The bank said it expects West Texas Intermediate to trade higher than Brent this quarter, and cut its Brent forecast for the second quarter to $20 a barrel.

The turmoil in oil is being played out across financial markets, with Wall Street stocks suffering their biggest plunge since 1987 on Monday after President Donald Trump warned of a possible recession. U.S. equity futures fluctuated on Tuesday and European stocks dropped as investors struggled to find their feet.