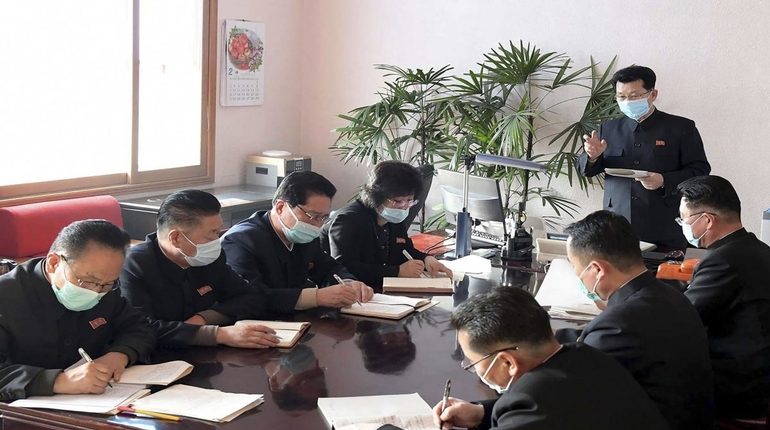 China replaced the head of its top agency overseeing Hong Kong, in the latest shakeup after months of anti-government protests in the Asian financial hub.

The move comes as Hong Kong authorities face public criticism over their handling of a coronavirus outbreak centered on the mainland, which has led to runs on surgical masks and toilet paper, shuttered schools through March and further deepened mistrust of the government after months of violent demonstrations.

Chief Executive Carrie Lam has been under pressure from some groups, including health care workers, to fully seal off the border with mainland China. Though she stopped short of doing so, key checkpoints are largely closed, including the ferry terminal that links semi-autonomous cities Hong Kong and Macau. The gaming hub, meanwhile, has been forced to temporarily close its casinos.

The novel virus has claimed more than 1,100 lives since emerging in the mainland province of Hubei in December. China on Thursday also announced the replacement of Jiang Chaoliang, the Communist Party’s Hubei secretary, according to the official Xinhua News Agency.