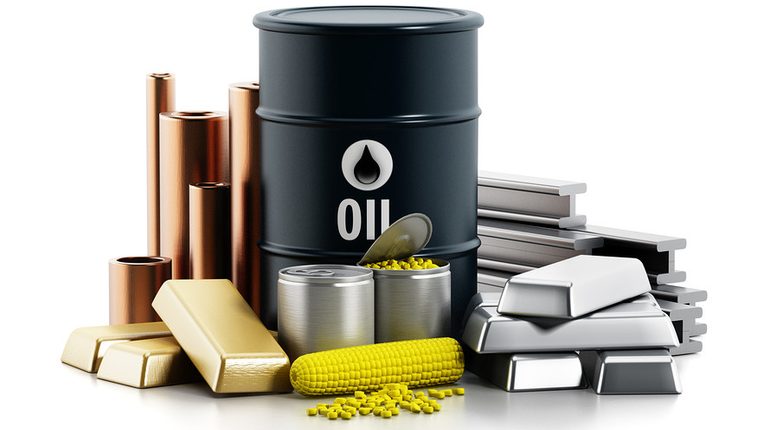 How much worse could it get for oil?

Crude prices took their cue from a nosediving stock market to lose up to 16% this week for the biggest weekly tumble since the Great Recession that began in 2008. That’s a known.

But pundits looking at the carnage across markets from the coronavirus epidemic are warning that it could get a lot worse for oil and other risky assets before it gets better.

With the first death of an American from the coronavirus expected to weigh further on U.S. markets next week – amid reports of Russia still being undecided on the production cuts required by OPEC+ – it’s hard to imagine the selloff in oil is over.

Yet, oil bears may benefit from some immediate caution. While oil is down 25% on the year, two-thirds of the selloff happened in just over the last five days. The intensity of the plunge suggests that some buyback – if not at least a slowing in the decline – may happen.

If not for a technical rebound from oversold conditions, crude prices could still see some support in the coming week from the oil blockade in Iraq and potentially another positive dataset from the U.S. Energy Information Administration.

There could be OPEC jawboning too. With the cartel will be having its much-awaited meeting next week, it would be remiss for Saudi Arabia and other OPEC members not to talk up the market — regardless how much of a cut they ultimately agree with top ally Russia. As Herman Wang and Andrew Critchlow of energy media service Platts cautioned last week, “failure to reach an accord could put the entire OPEC+ pact at risk”.